Showing posts from June, 2018
Show all

Equity before Equality: The Importance of Centering Equity within Diversity Initiatives 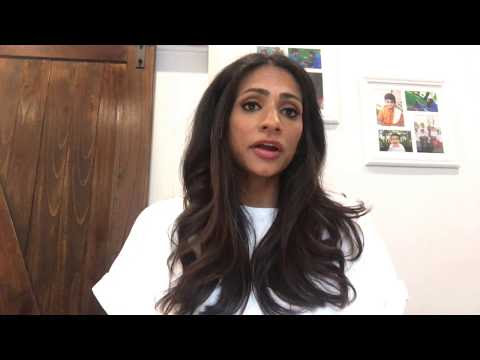 Equality is an important and fundamental U.S. American value. Our emphasis and commitment to treating people equally can be traced back to 1776, with the Declaration of Independence which proclaimed that "all men are created equal." Equal treatment of all Americans has become increasingly important as our country continues to become increasingly diverse.                              The concept of equality is often times what drives organizational diversity initiatives and strategies. The problem with this process of equality is that it doesn't always ensure equal opportunities or outcomes for everyone. Treating people fairly and equally is certainly important but unfortunately, equality does not always work to decrease the disparities and inequalities that are a result of decades of systemic discrimination - which has worked to disadvantage some Americans while advantaging others.  Equity is the missing piece of the puzzle that can help organizations be s
20 comments
Read more

The "Arrival" of Mindy Kaling and Why it Matters 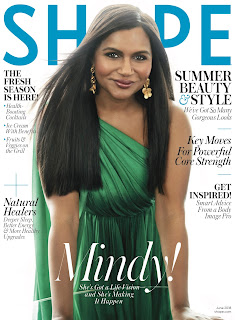 When I received my Shape Magazine in the mail last week, I felt a great sense of pride and happiness to see that Mindy Kaling was this month’s cover model. I've been a fan of Mindy from the early days on the Office and have cheered her on from the sidelines as her undeniable talent was uncovered and her success skyrocketed into the super star that she is today. Beyond her talent and skill as a writer and actress, I have been drawn to her because she is one of the only people I have ever watched on television that I felt that I could relate to. After decades of consuming media, Mindy was the first actress that I’ve ever watched that looked (slightly) like me.  It was not only inspiring but gratifying to see someone that reminded me of myself on television. Even though Mindy doesn’t know me, she gives me  (and millions of other Indian women in this country)  representation, and representation matters. Representation matters. There are approximately 3.5 Million people of India
1 comment
Read more
More posts