Showing posts from July, 2018
Show all

Learning to Embrace the 'u' in Cindu 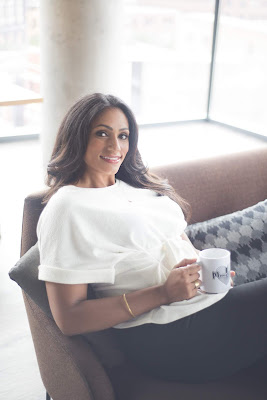 I spent many years of my life hating my name because it was at the center of cruel teasing and bullying that I experienced throughout my adolescence. By the time I got to the third grade, “Cindu the Hindu” was a name I heard almost daily from my classmates. It was not an endearing and loving nickname, but one that was meant to insult and degrade. “Cindu the Hindu” could be regularly heard in the hallways, lunchroom and on the playground during my school-age years.  The name  Cindu  was different and in the predominantly White, middle class suburb that I grew up in, different was deficient. Beyond being made fun of for my name, my teachers and other authority figures were constantly trying to anglicize my name to Cindy. Some of them insisted on calling me Cindy,  even  when corrected. My parents understood the perils of having a different name. When my Dad was a young immigrant trying to make it in this country in the late 70’s as an insurance salesman, someon
30 comments
Read more
More posts