Showing posts from April, 2018
Show all

The Benefits and the Reality of Diversity in the Workplace 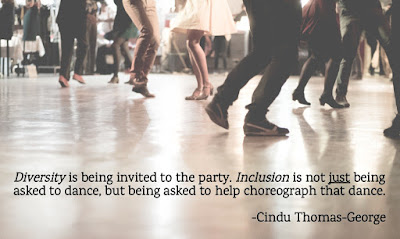 In 1987, the Secretary of Labor, William Brock commissioned a study of economic and demographic trends by the Hudson Institute. This study resulted in the text titled, Workforce 2000- Work and Workers in the Twenty First Century . Workforce 2000 highlighted demographic factors that would impact the labor market in the United States. In a nutshell- the book argued that the U.S would only continue to grow increasingly diverse and suggested that diversifying the workforce was an economic imperative if companies wanted to stay competitive and attract talented employees. Essentially, Workforce 2000 spearheaded the beginnings of the diversity industry. Considering that the business case for diversity has been discussed for roughly thirty years in our country, it may be surprising to some of you that organizations in the United States are still lacking widespread diversity-- especially when it comes to leadership positions. In my second vlog of the Diversity and Inclusion in the Wo
2 comments
Read more

The Difference between Diversity and Inclusion 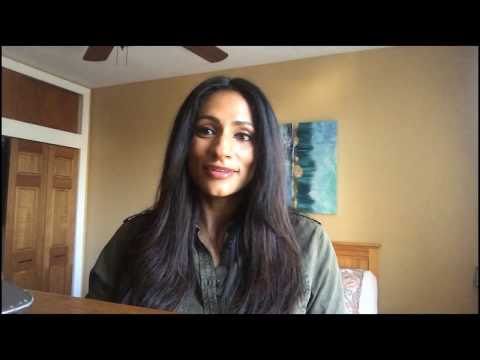 It's been over a year since I have last written here. I can't tell you the countless times I have started writing a new post with excitement and every intention on completing it to only be distracted by that thing called life. It's not that I don't have much to say or that I have lost my interest in diversity and inclusion- in fact it's the opposite! I have been facilitating more workshops regarding diversity and inclusion for organizations in the last year than ever before! However, my teaching, consulting, and board of directors responsibilities have left me less time than I'd like for the most important job and priority I have, which is being a mom to my two sweet boys. One of the best lessons I have learned since becoming a mom is that it really isn't possible to "do it all" and that some things have just go to go when you are a multi-tasking mom like myself. Unfortunately, this blog was one of the things that I had to stop giving my time and
Post a Comment
Read more
More posts